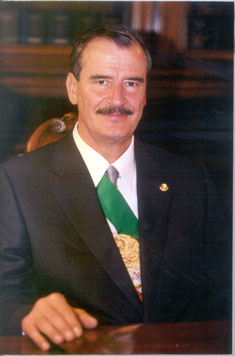 1. Article 82 of the Constitution of 1917 stipulated that both parents of the President had to be native born. Mexico had suffered at the hands of foreigners so many times that many people were xenophobic.
2. Another way to translate the word Gobernación is Government. Creel is a descendant of Enrique Creel, the Treasury Secretary under Porfirio Díaz.